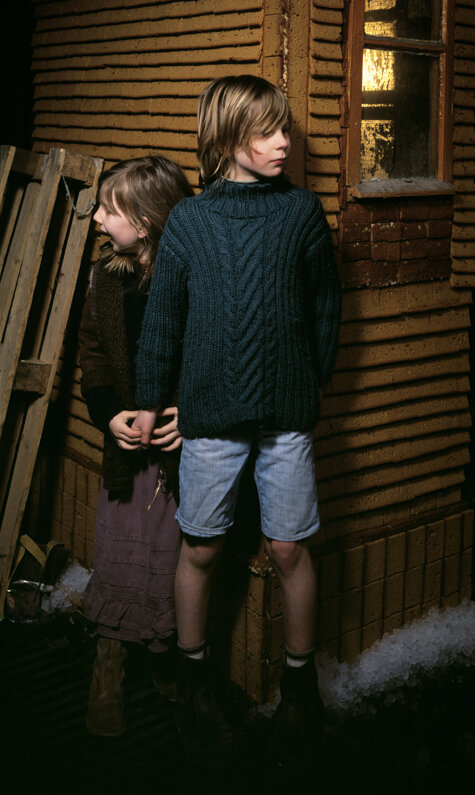 They started walking again, but managed only to go deeper and deeper into the woods. If help did not come soon, they would perish. At midday they saw a little snow-white bird sitting on a branch. It sang so beautifully that they stopped to listen. When it was finished it stretched its wings and flew in front of them. They followed it until they came to a little house. The bird sat on the roof, and when they came closer, they saw that the little house was built entirely from bread with a roof made of cake, and the windows were made of clear sugar. © Peter Chinitor | Zazourian 2006 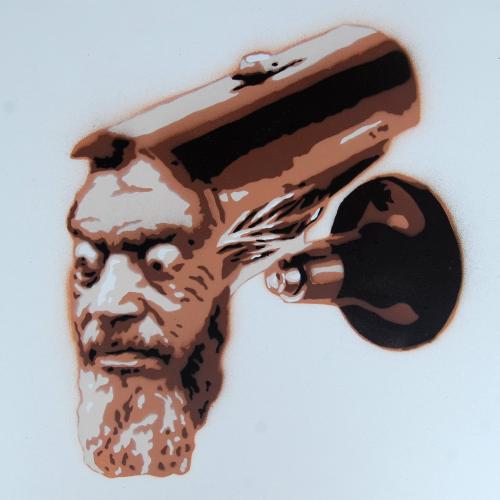 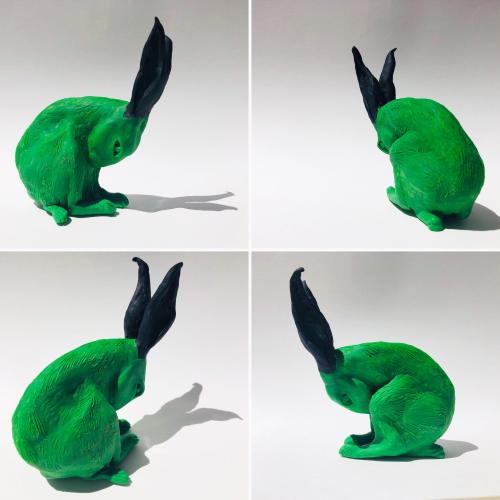 Green behind the ears ! 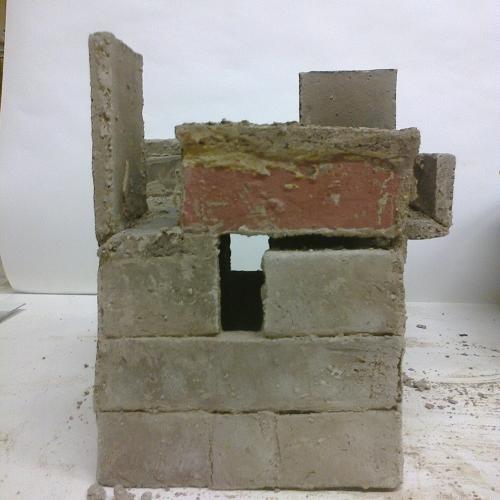 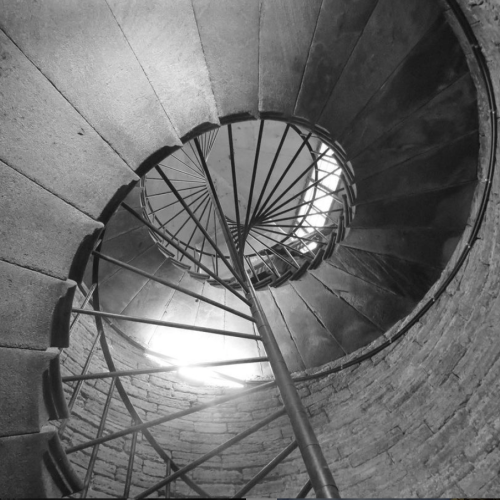 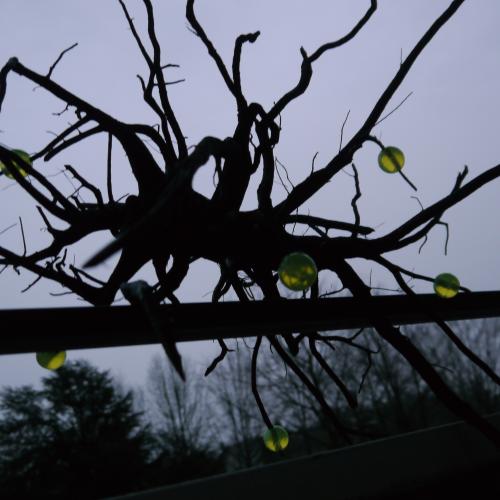 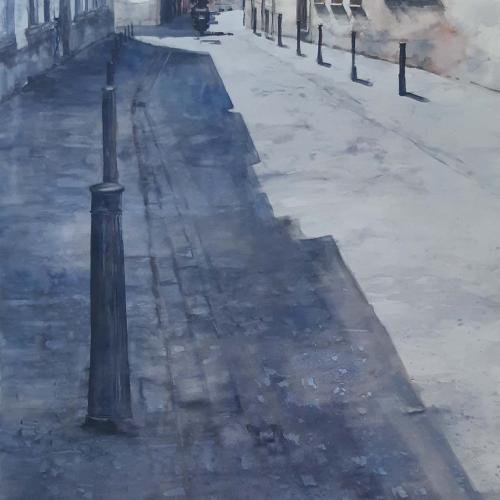 My view on Ghent 1 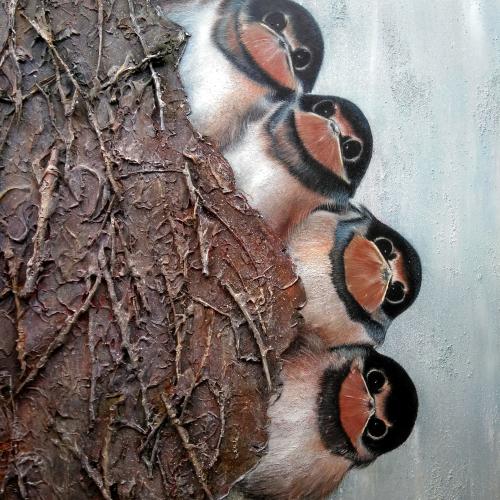 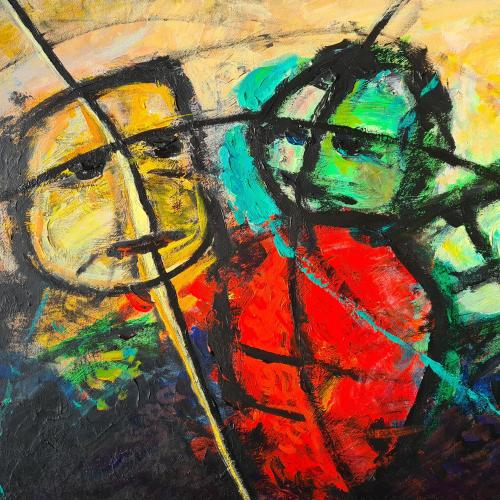 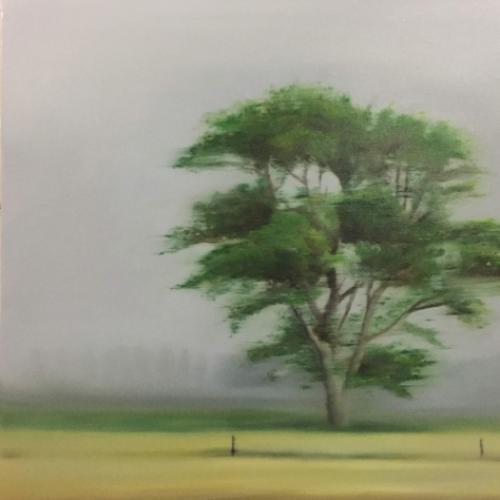 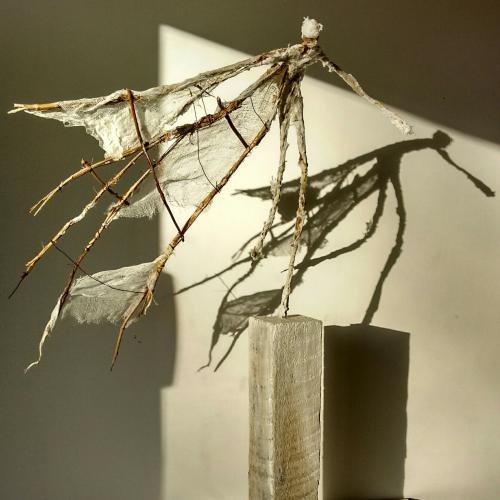 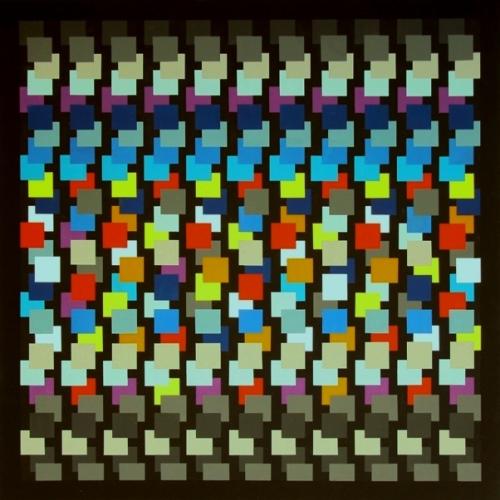 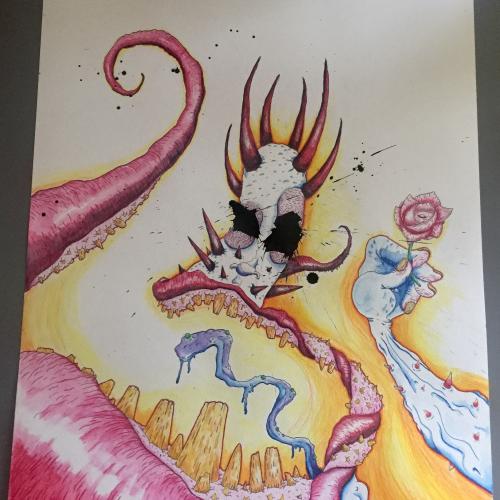 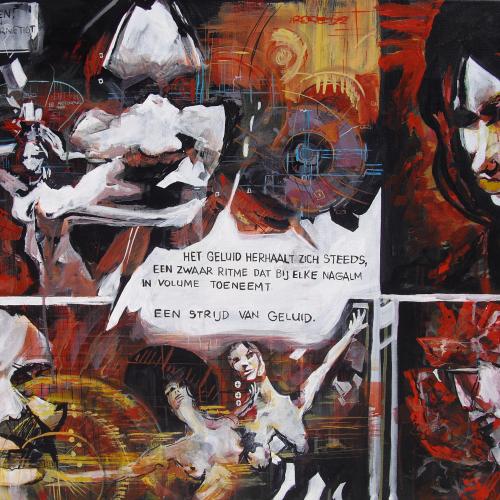 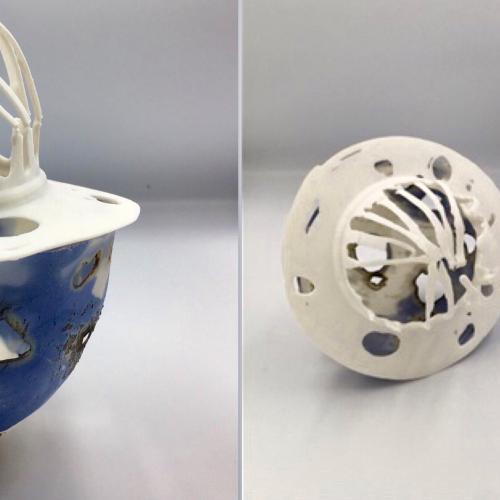 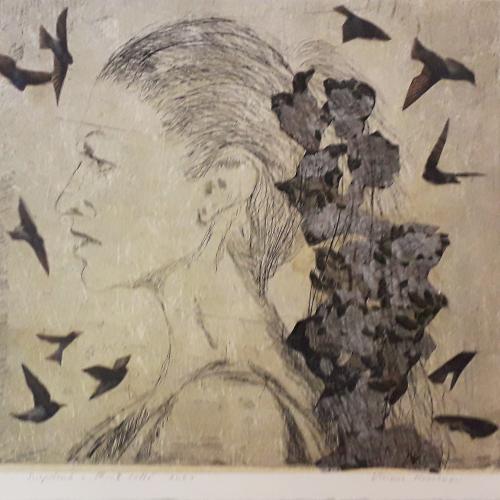 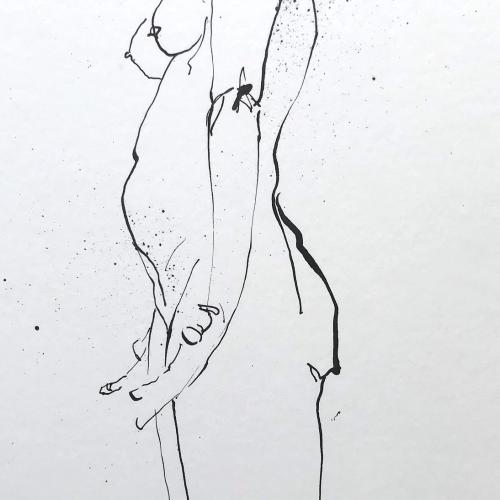