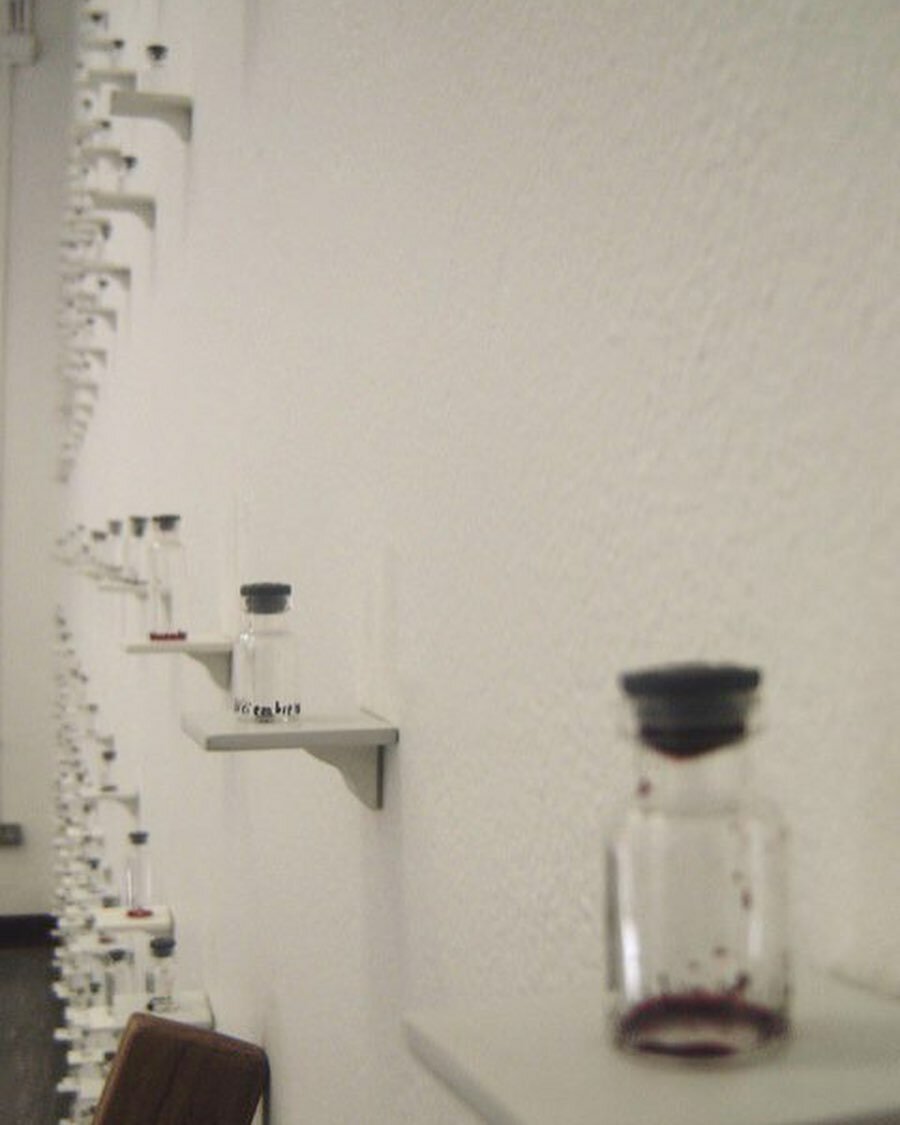 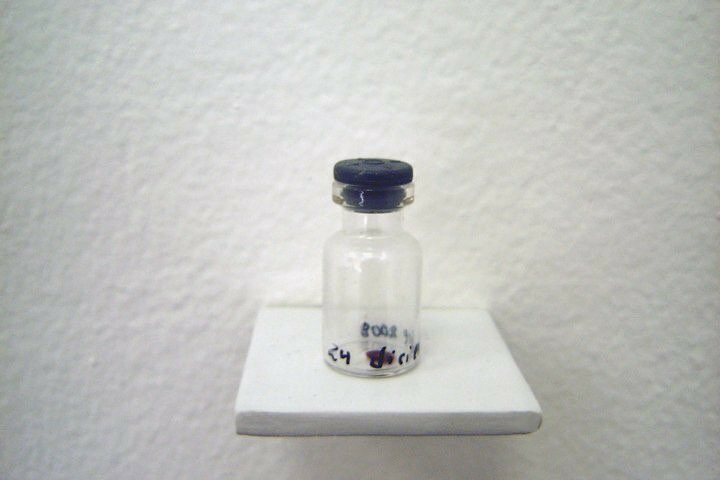 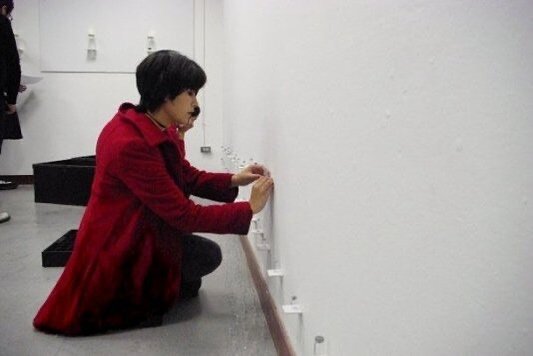 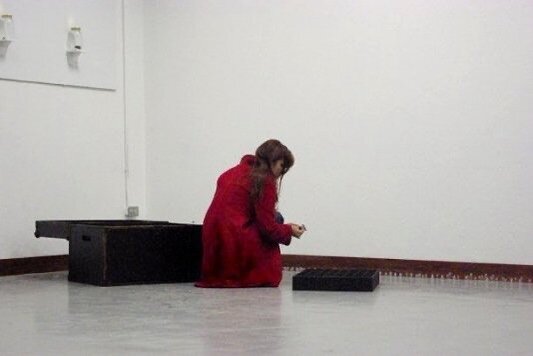 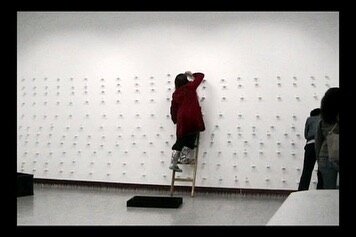 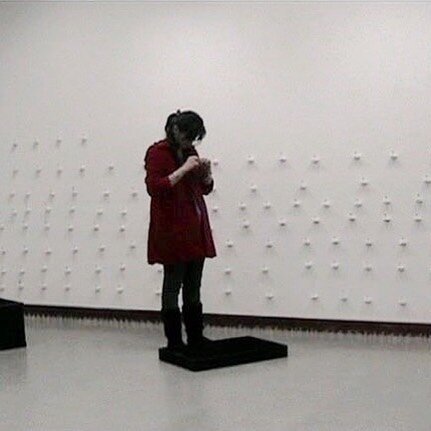 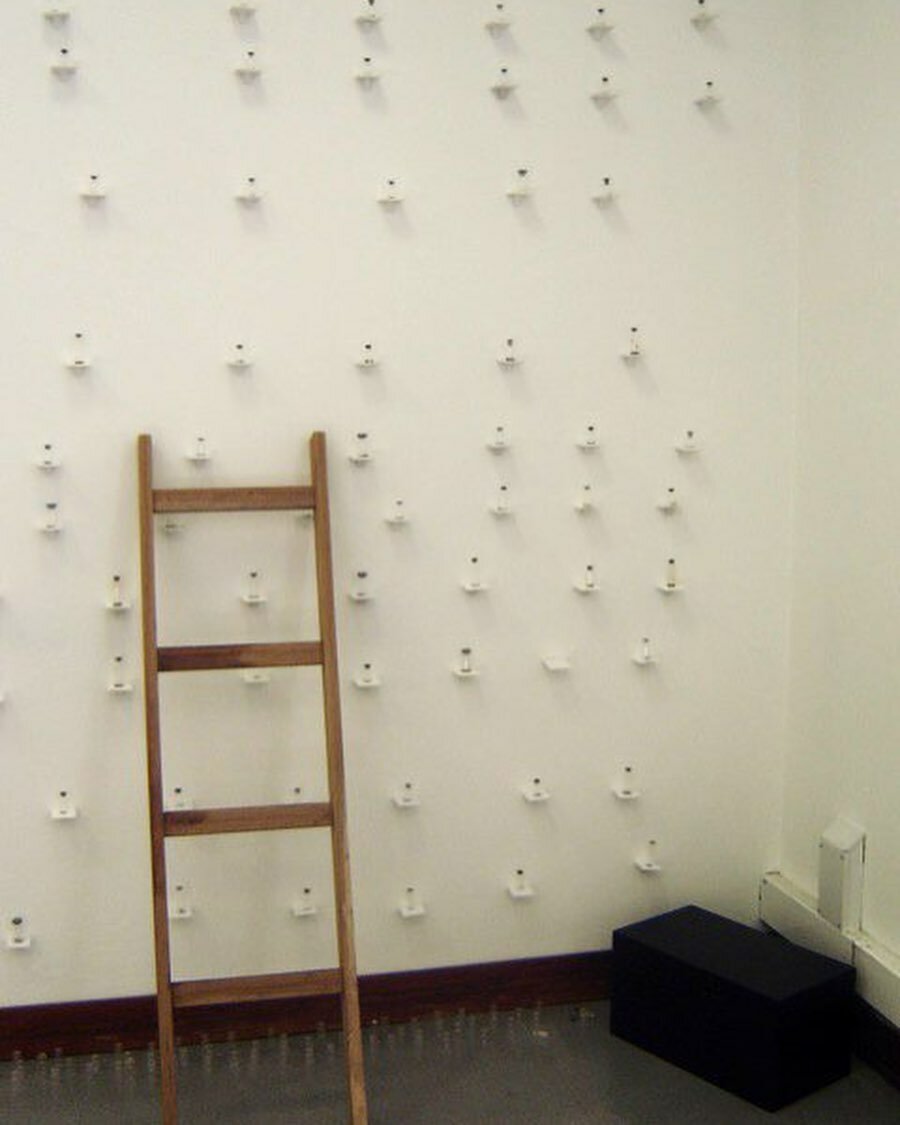 Suspensiones consisted of the action of counting and classifying life days for a period of time which was defined by emotional states. Every day for which consciousness of time appeared, a blood drop was taken from a finger. An empty recipient was a “normal” day, that meant: a day when time thoughts did not happened. The action was made until 365 recipients with blood drops were collected.
Additionally to that action a text was written, its name was also Suspensiones. The action and text results were exhibited in 2009 as an art bachelor’s thesis project in Los Andes University Bogotá, Colombia. 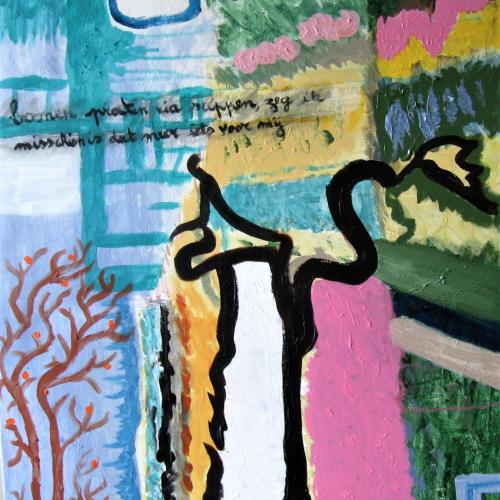 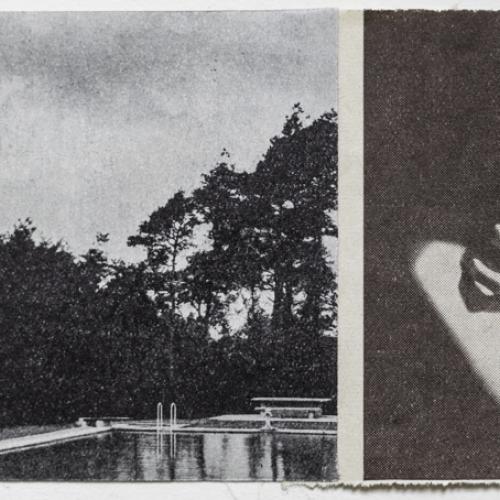 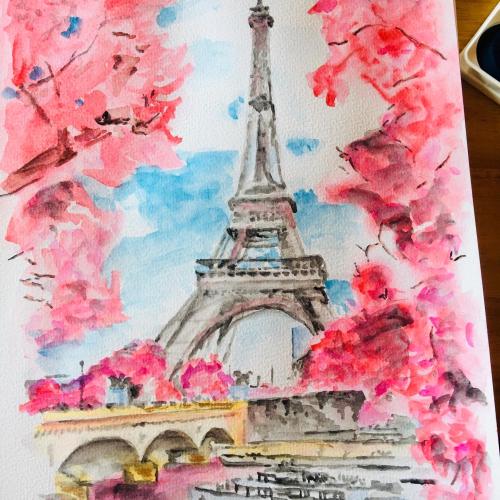 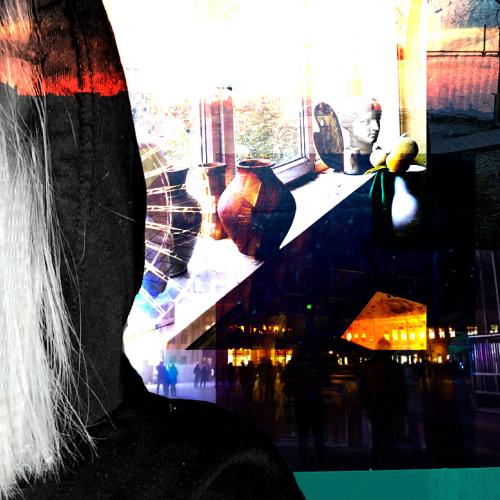 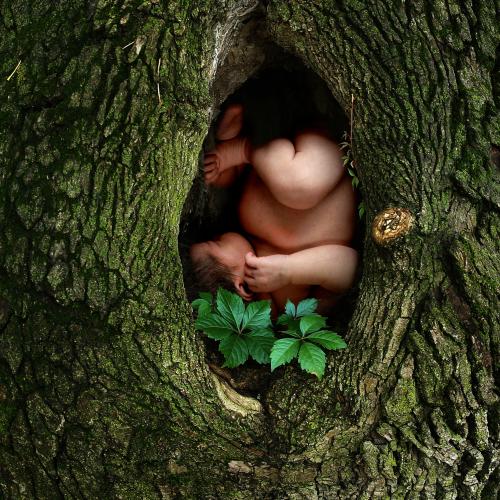 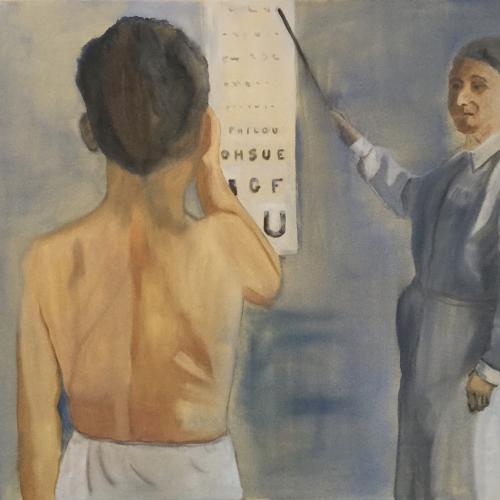 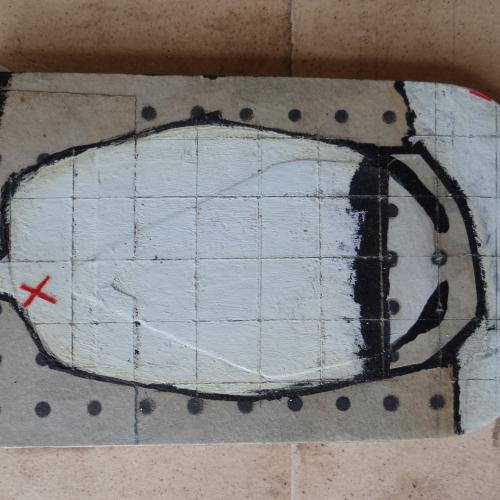 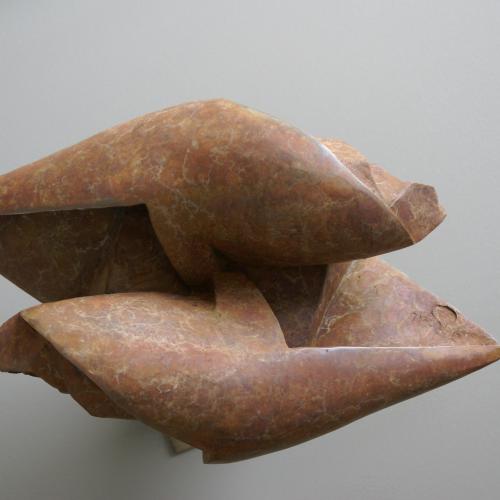 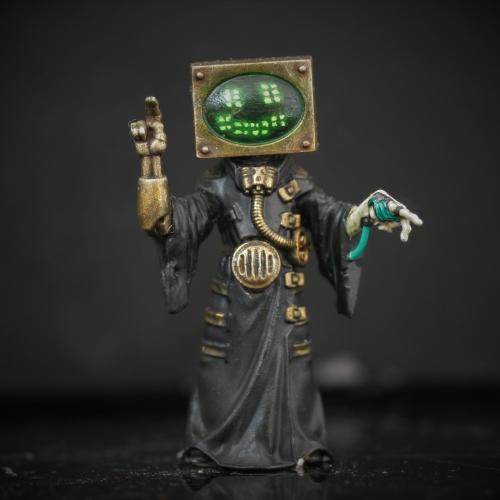 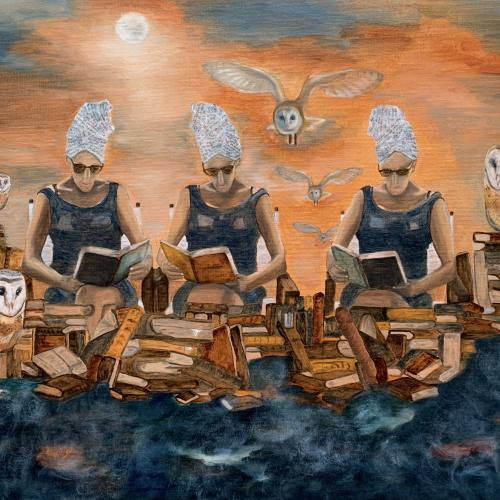 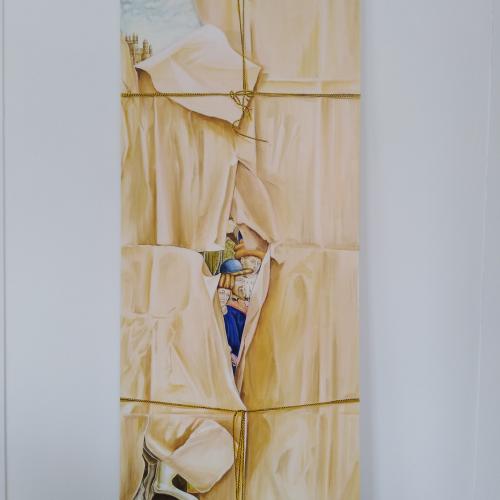 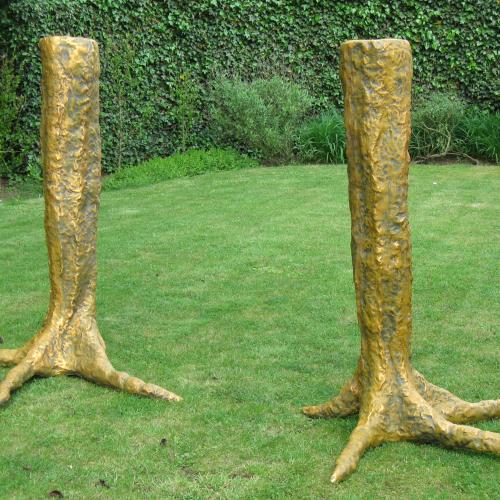 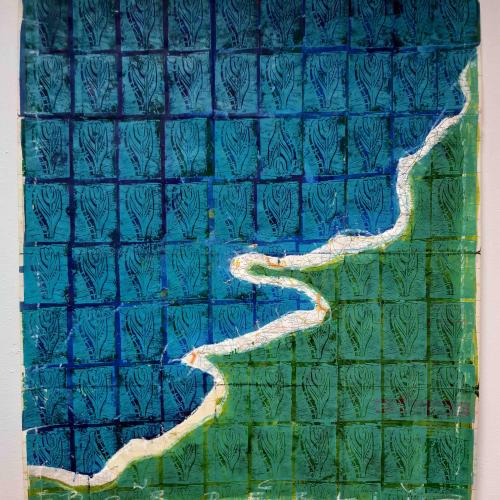 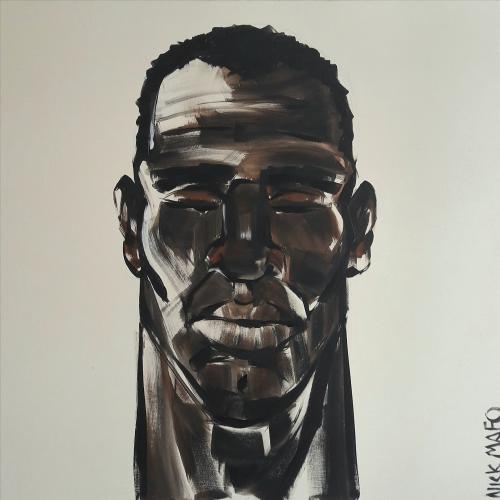 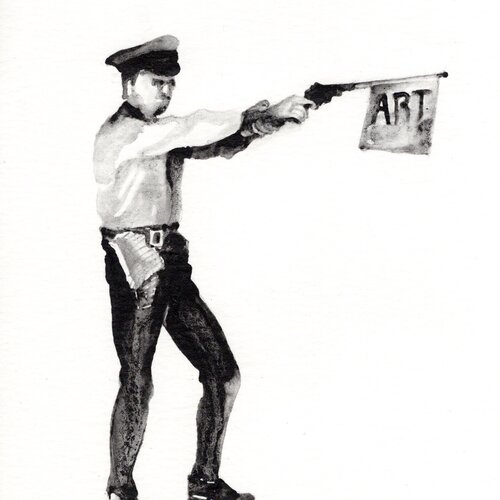 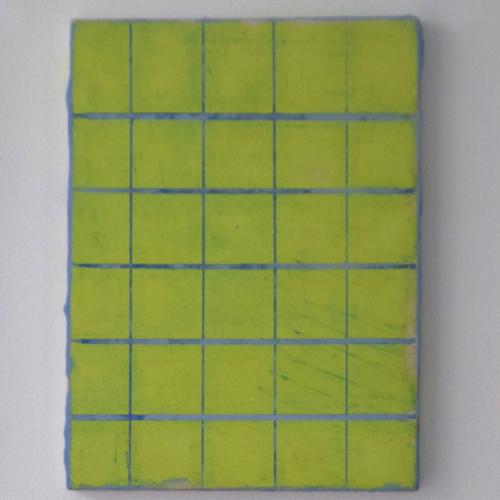