After realising the series “Hamadrayds”, I wanted to pull it back towards conceptualisation. What would happen if the work was never executed, but only existed mentally? Could I convey a sense of the work without showing it, letting each visitor form it’s own version of the work in the mental space where all my works are visually first created?

With texts, images and sketches used during the research for “Hamadrayds”, I constructed a new visual totality of the work, opening the work up to a new execution.

The mental space of the eventual realization is the most important part of this experiment. The “re-research” merges the space of intent and realization by bringing the intent of the emotional connection to the forest together with the mental realisation of the work. 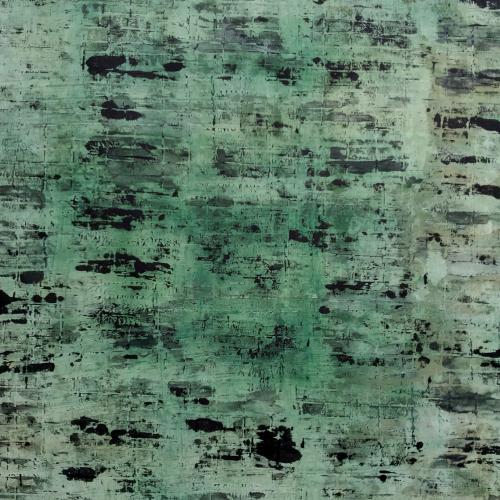 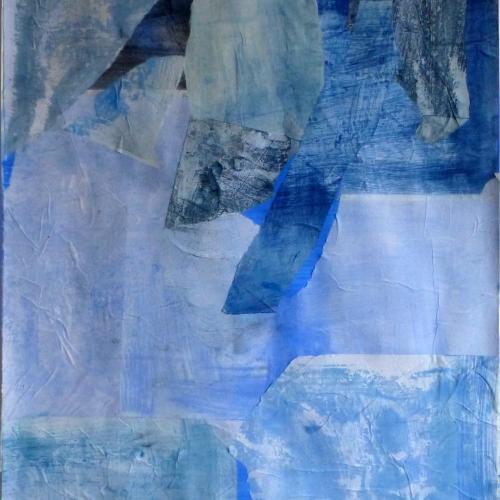 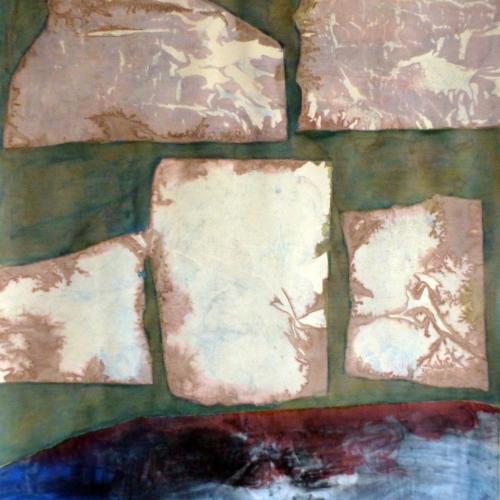 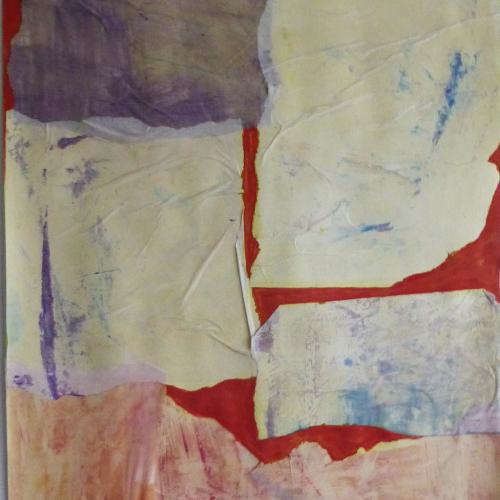 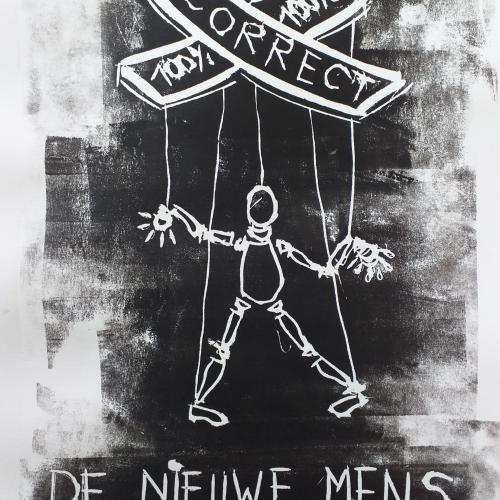 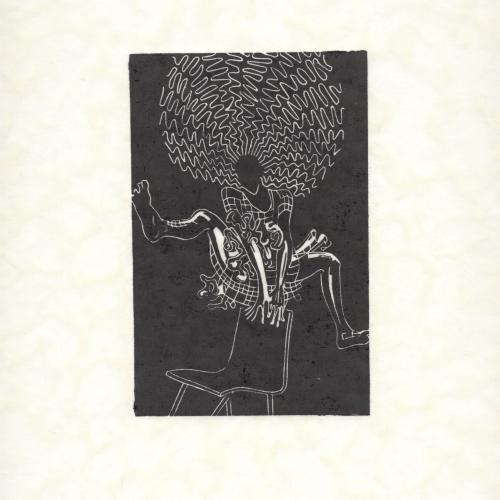 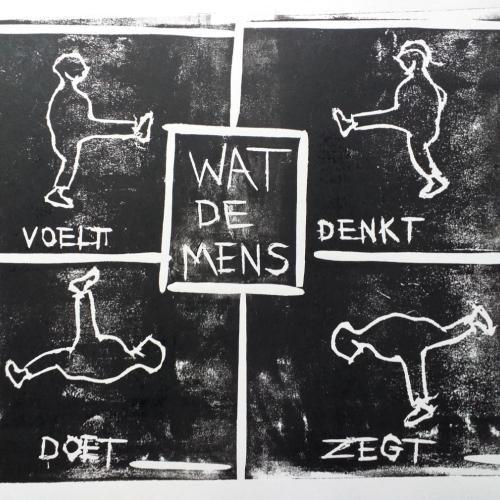 one minute of fame 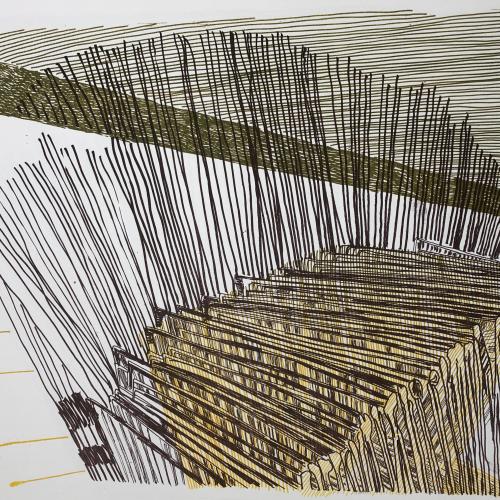 When it hurts so good, why does it feel so bad?

In the Land of makebelieve.

Hush baby nobody can break you.

Taking a leap of faith

try me/one strike at a time

the rotten apples spoil the barrels